Do you know the tricks for success at the free throw line during a game? 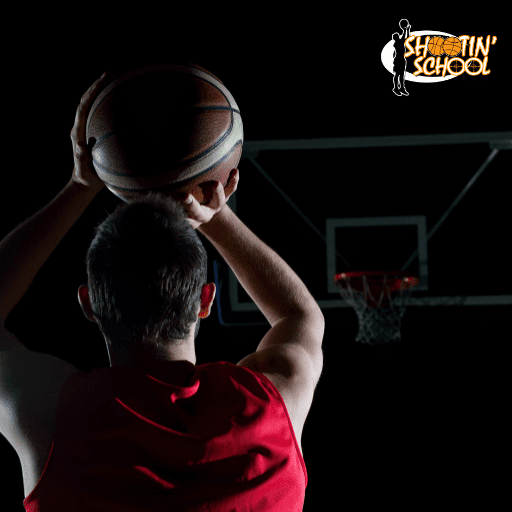 No matter what the statistics say, basketball fans insist that free throws are “easy”. On occasion, fans will become so irate with the pro that misses the shot, that they’ll react with a verbal tirade directed at the player.
“He’s making how many millions of dollars, and he can’t hit a FREE THROW!?”

Consider this – the NBA is comprised of the best players in the world. During any given season somewhere in the area of 50,000-60,000 free throws can be taken in the NBA’s regular season. Out of those shots, we generally see a 75% conversion rate. Not bad, I guess. However, on the flip side, NBA players miss around 12,500-15,000 free throws! Wow, that’s a lot!

Let’s be clear about one thing, NBA players are not missing intentionally. In fact, they spend a lot of time working on their free throws. The point is… free throws aren’t as “easy” as everyone thinks. Truth be told, there is a lot that can go wrong “at the line”.

So, what’s the trick? How do you master hitting free throws during a game?
Try these four strategies (two are mental and two are physical).